Home › History of the Faculty

History of the Faculty 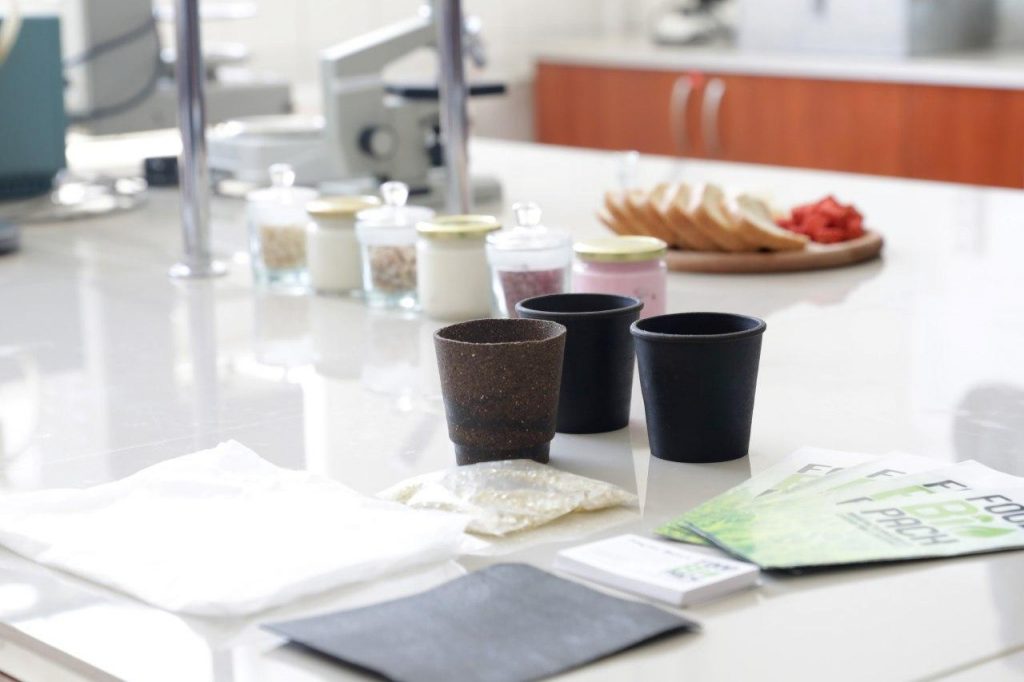 Despite the fact that at the time of registration this faculty is one of the youngest in the structure of the university, it has deep historical roots.

The faculty trains specialists in food technology in the specialty 181 “Food Technology”.

Departments that are now part of the faculty have no less ancient history.

Another department with a long and glorious history is the Department of Food Technology, which has its history since 2010, when under the leadership of Ph.D., Associate Professor Lyubov Radoevna by decision of the State Accreditation Commission and the order of the Ministry of Education of Ukraine level with the right to conduct educational activities at the level of qualification requirements of the bachelor. In the same year, the department is headed by Ph.D., Associate Professor Moskalenko Olga Vasilyevna, a former graduate of Kharkiv State University of Food and Trade. In 2011 the head of the department became Ph.D., associate professor Bondarchuk Victor Nikolaevich, and in 2013 and to the present time – doctor of technical sciences, professor Pertseva Fedor Vsevolodovich.

At the end of 2015, by order of the Rector, the Department of Food Technology established a training and research laboratory “Innovative Food Technologies”, which during 2016-2019 was overhauled and equipped with the necessary laboratory equipment. This laboratory is now a powerful research base, where students, masters of research and teaching staff can conduct scientific experiments on current issues in the field. In addition, within the framework of academic mobility on the basis of the newly created laboratory, research is conducted by masters and graduate students from other scientific institutions and universities not only in Ukraine but also in other countries (China, Ghana).

In 2019, the department was renamed the Department of Philosophy and Social Sciences and Humanities.

The locomotive of the faculty is the Department of Engineering Technologies of Food Production (initially the Department of Technological Equipment of Food Production). The department was established on the basis of the decision of the Academic Council of SNAU from August 29, 2001. The department has an engineering-technological orientation, the purpose of which is to organize the educational process for mastering modern methods of research and operation of technological equipment, studying the basics of engineering-mathematical and physical modeling of devices. Particular attention is paid to the study of the principles of optimization and intensification of technological processes, reducing energy costs and environmental safety of equipment.